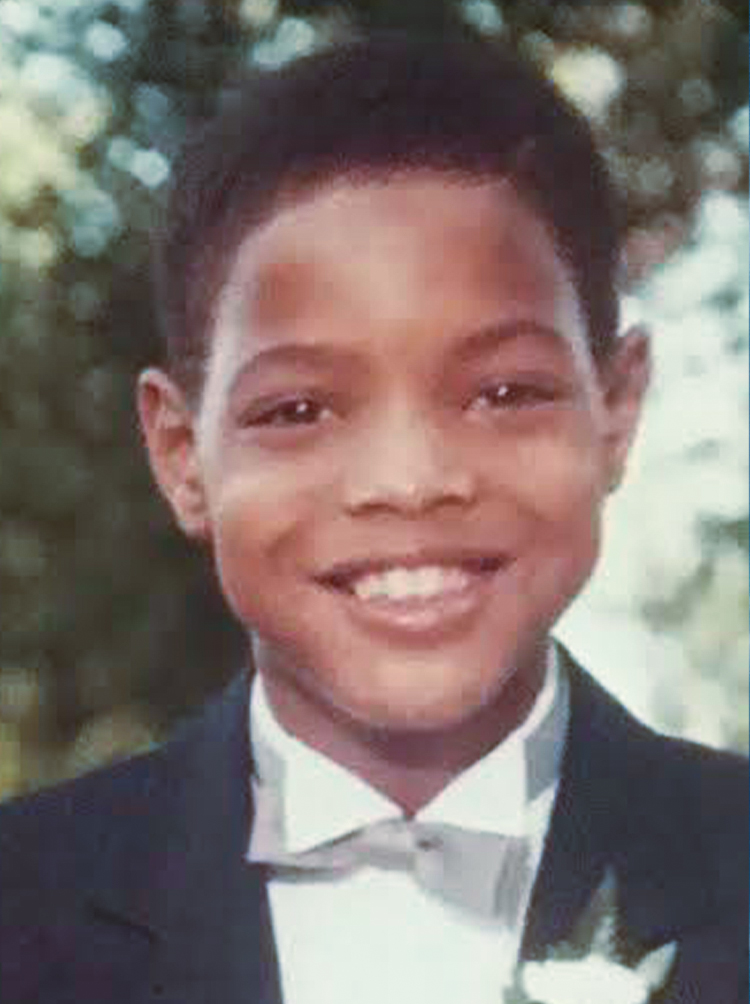 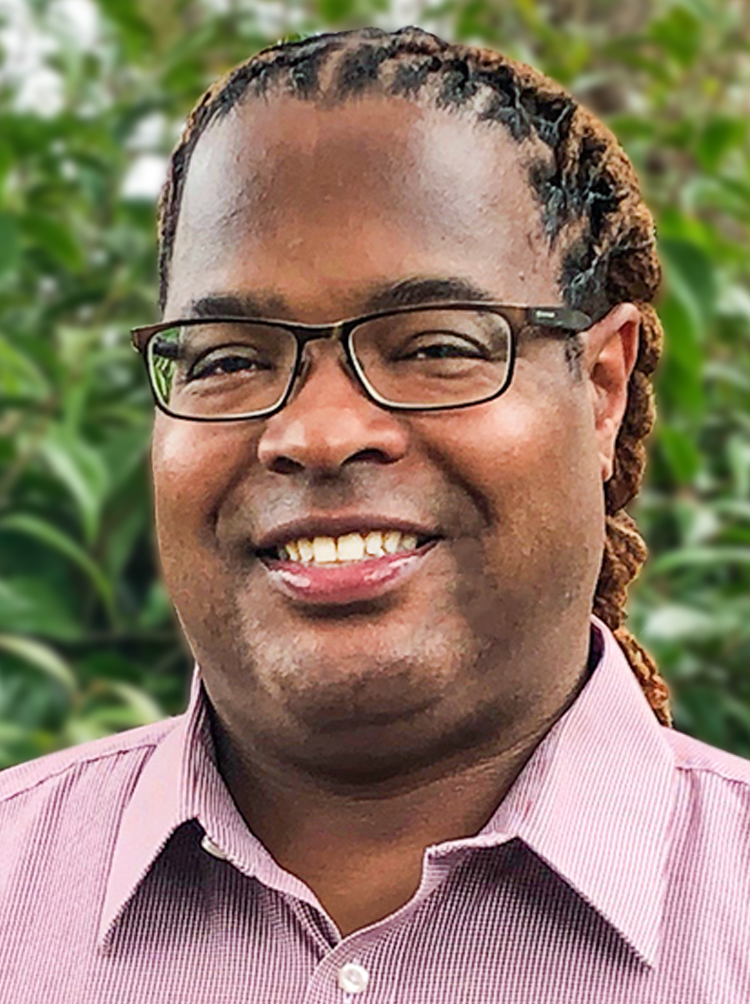 Dr. Kafele J. Khalfani is excited to join Smarty Pants as “Dean of Diversity” for the company’s recently formed Inclusion, Diversity & Equity Academy (IDEA). In this new role, Kafele leads the company on all issues related to diversity and inclusion—from talent acquisition and professional development, to expanding the company’s cultural resource library, to establishing diversity-related best practices in market research. Kafele is also responsible for the creation of internal and client-facing content and activities designed to broaden cultural literacy and deepen consumer empathy.

Kafele’s educational and professional background make him a perfect match for Smarty Pants. As a lifelong learner, he received his Bachelor of Science in marketing from Syracuse University before earning a Master of Arts in advertising from Michigan State University and a Master of Fine Arts in screenwriting from Loyola Marymount University. Kafele later became Dr. Khalfani when he received his Doctor of Education from the University of Southern California.

Kafele’s professional career began as an Account Executive at Ogilvy & Mather in New York. His clients included Cotton Incorporated and The Hershey Company.  He also spent a year working on pharmaceutical brands at Ogilvy Healthcare. Kafele later relocated to California and served in a similar role at Suissa Miller Advertising where his brands included Rice-A-Roni and Dole Fresh Salads.

In 2001, advertising gave way to Kafele’s true calling for a career in higher education. Over the past two decades he has worked with the 18-24 demographic on college campuses—namely, Loyola Marymount University; Marymount California University; University of California, Riverside; College of Staten Island, and University of California, San Diego. His positions have included directorship of residence life, student organizations, leadership opportunities, orientation, student government, judicial affairs and community development. He remains the Dean of Student Affairs at UC San Diego.

Diversity education has been at the center of Kafele’s educational life since his early college years at Syracuse University as a founding member of PEOPLE Together—a multicultural group of Peers Eliminating Oppression & Prejudice by Learning and Educating Together. At College of Staten Island, Kafele was tasked with pluralism and diversity programming for the college. He has also led numerous intercultural retreats for students and managed dialogue circles to encourage communications at Loyola Marymount University.  Additionally, Kafele has served as a trainer for faculty and staff at UC Riverside where he also facilitated the Making Excellence Inclusive program.

A native New Yorker, Kafele resides in San Diego. When he isn’t busy as the city’s co-chair of the Board of Directors of the Lesbian, Gay, Bisexual, Transgender Center, you can catch him watching episodes of 90 Day Fiancé or hanging out with his almost-adult son who is convinced he’s an up-and-coming TikTok star.