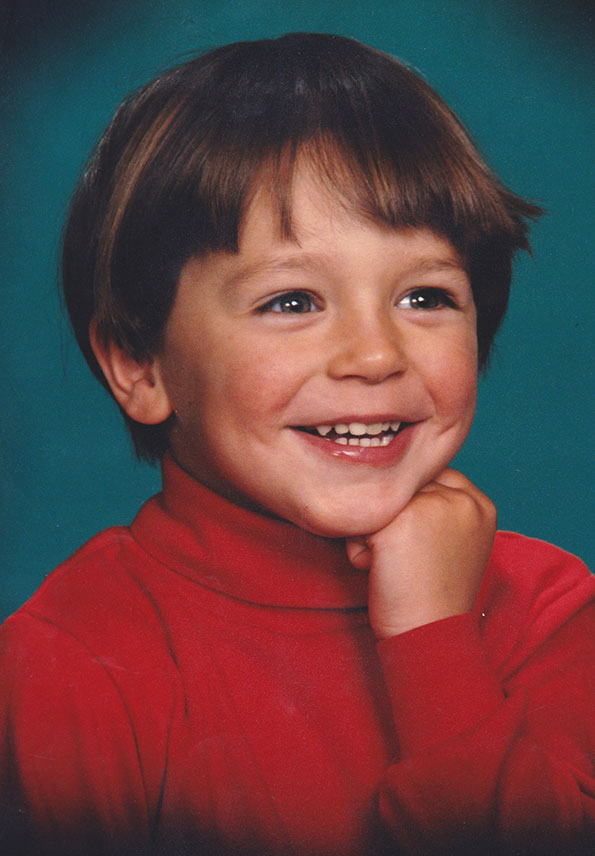 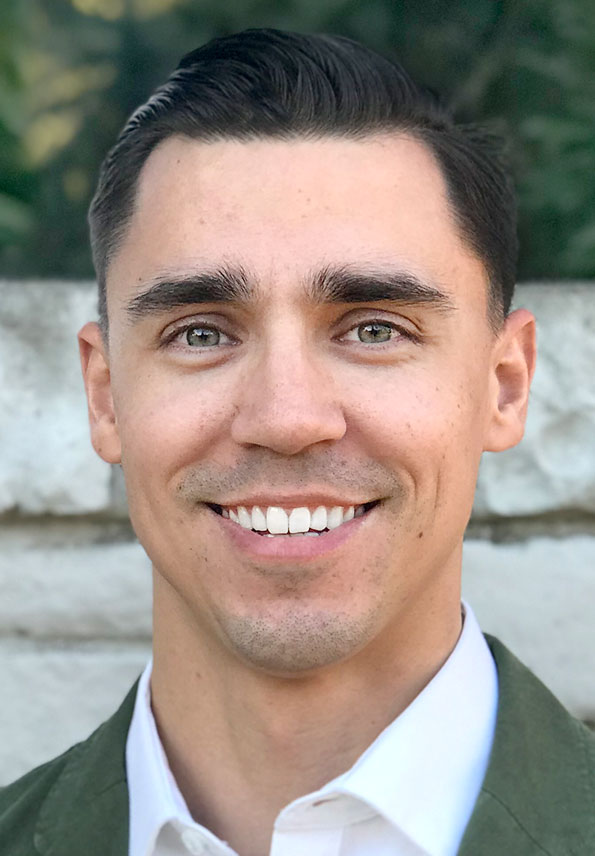 David joined the Smarty Pants team in late 2020. As a Research Prodigy, he supports all phases of the research process – from conceptualization and design of projects, to research fielding and analysis, to the creation of final deliverables. His work spans healthcare, toy and game, and retail clients.

Eternally a student of social patterns and global cultures, David came to Smarty Pants to build on his natural curiosity and achieve real impact. He is passionate about using rigorous qualitative methods and compelling storytelling to help clients enhance their understanding of brands, products, and consumers.

In his former life as an academic, David designed and executed award-winning research projects on religion and culture in Africa requiring high levels of intercultural competence. His published academic research has appeared in the International Journal of African Historical Studies, Journal of Mormon History, and Religions. Additionally, David has served in a variety of editorial roles and regularly organized conferences and workshops to promote interdisciplinary collaboration.

Raised in Salt Lake City, UT, David (who also goes by “Dima”) lives in Walla Walla, WA. In his spare time, he can be found cycling (or “grinding gravel”) in the Blue Mountains or trying to tame his unruly tomatoes and peppers as an amateur gardener.