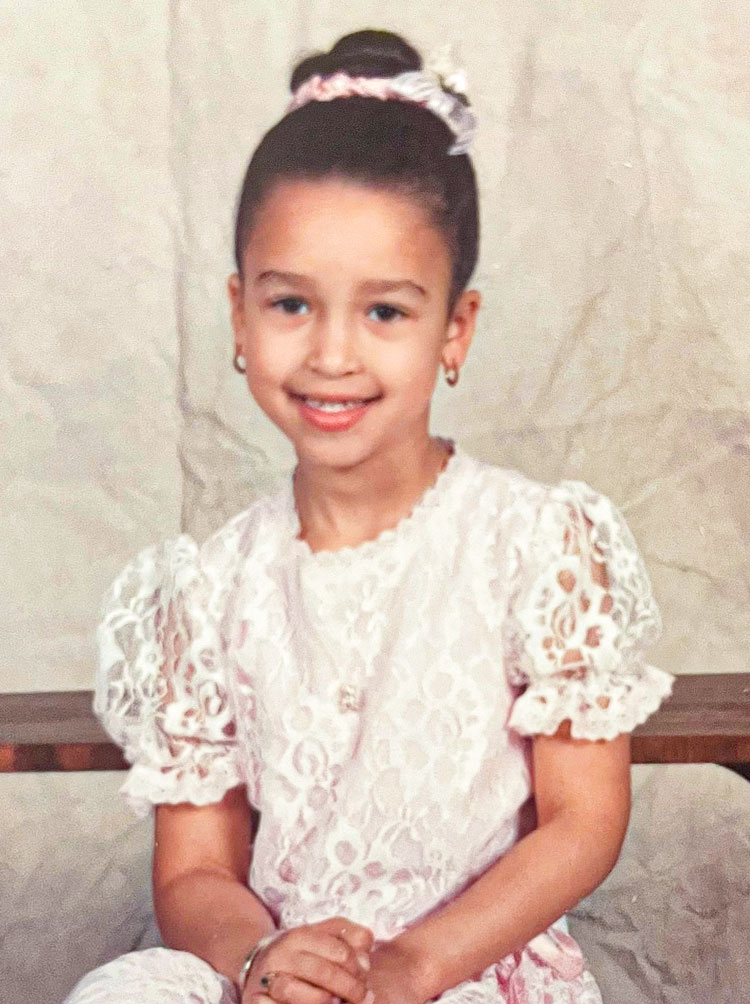 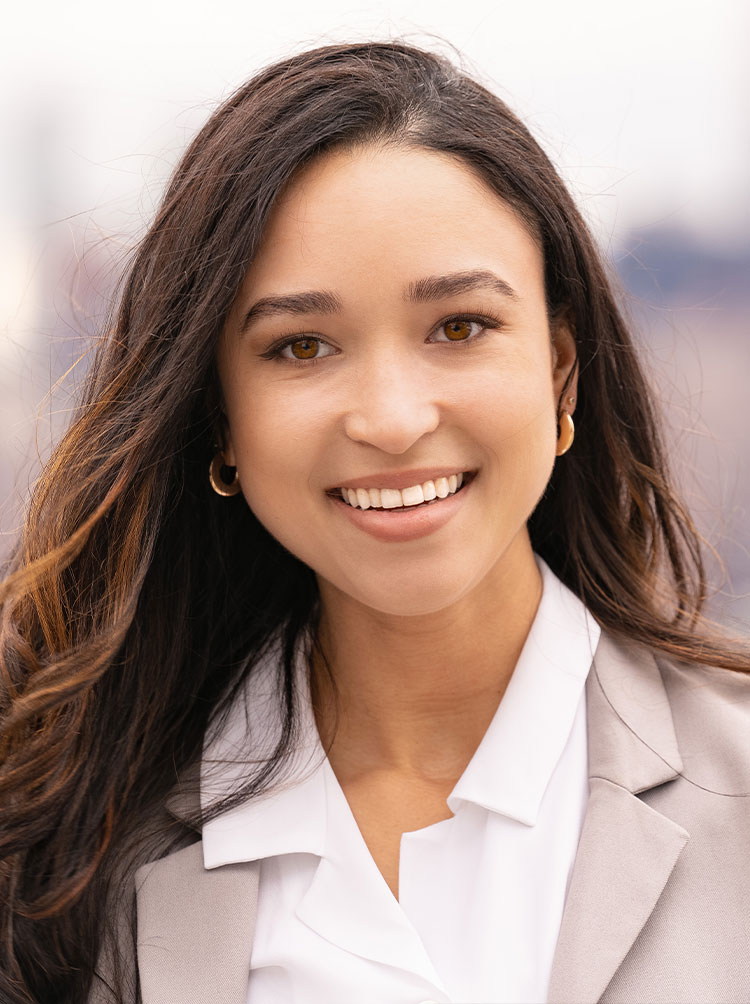 Smarty Pants was thrilled to add Clarissa to its talent roster in early 2022. She’s a quant-savvy researcher who excels at bringing custom and secondary research insights to life through creative and impactful storytelling. As an Insights Brainiac, she applies her quantitative (and qualitative!) research skills and media experience to primary research for Smarty Pants’ top retail, entertainment, CPG and education partners.

Clarissa traces her obsession for merging data and stories to her younger years. She grew up curiously asking her mom "why,” always peeling the metaphorical onion to uncover root causes and channeling her inner zen by painting narratives of natural landscapes. The culmination of her inquisitive nature and love of conveying anecdotes through art led Clarissa on an academic and professional adventure that perfectly poised her for excellence at Smarty Pants.

Clarissa earned her bachelor’s degree in mass-media communications at the University of North Carolina at Charlotte. The university introduced her to the phrase “Stake Your Claim,” which became more than a brand positioning or motto. It served as a constant reminder for her to pursue her passions and embrace the can-do spirit that permeates the university.

With a few media internships under her belt, Clarissa went on to obtain a Master of Science in Media Management at The New School in New York City.  She received both the Dean and Chancellor scholarships for her merit and diligent work.

Clarissa formally honed her research skills as a digital research analyst at Viacom (now Paramount), supporting brands like Spike, MTV, and Logo. She spent the most recent five years at Nickelodeon, first as a senior research analyst and then as a TV research manager.  She focused on providing in-depth cross-platform ratings analysis and competitive intelligence to key stakeholders through the creation of thought-provoking, data-driven narratives and presentations. She was also responsible for leading and training a team of researchers that synthesized consumer behaviors and content consumption patterns associated with Nickelodeon, SVOD, digital, OTT platforms and competitive networks.

As a “data detective” who shines when presenting synthesized data to non-researchers, Clarissa has been instrumental in driving key decisions related to children and adult brand franchises. For example, Clarissa’s presentation to Spike TV executives ultimately paved the way for “Ink Angeles,” a female-skewing spin-off of the hit show “Ink Master.”

Raised in the Tar Heel state of North Carolina, Clarissa has traded biscuits for bagels as she currently resides in Queens, New York.  When she's not crunching numbers, her heart is centered on salsa dancing, attempting to recreate her mom's Puerto Rican cuisine and being a 5-star Airbnb host.